INSTITUTE OF HUMAN RIGHTS AND PREVENTION OF EXTREMISM AND XENOPHOBIA (IHRPEX) 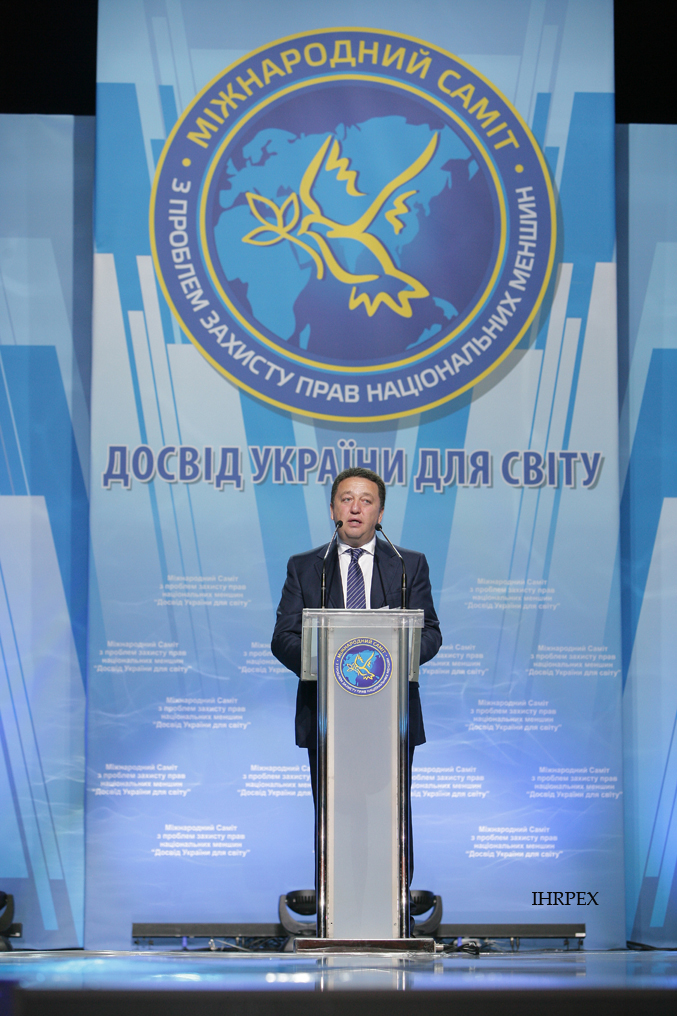 Institute of human rights and prevention of extremism and xenophobia is a non-governmental, non-profit, science education organization, which has started its work in 2010. The project was created with the aim of promotion of fundamental human rights and freedoms in Ukraine in order to achieve the highest European standards.

The institute was established by the group of concerned people, consisting of community activists, politicians and scientists. Up to this moment they have all been united by the common goal: to protect the ethnic, religious and other minorities, as well as to prevent the spread of xenophobia and extremism in Ukraine and Europe.

With this objective in view, workers of the institute constantly carry out analysis of the situation around respect for human rights as well as they implement various practical programs to prevent possible irregularities in this area. Due to the fact that activity of the institute has united a variety of high-class specialists from different countries and areas, IHRPEX has an opportunity to realize its mission, implementing the best international practices in the field of the protection of constitutional liberties.

The Institute carries out its work in several directions:

1. Studies of human rights, national, linguistic, religious and other minorities, the analysis of major issues and trends, preparation and publication of regular reports, conducting sociological studies of the situation with human rights and minorities;

2. Studies of roots of religious, racial, ethnic intolerance, their forms and tendencies, researches of extremist radical movements, elaboration of ways of their prevention;

3. Analysis and comparison of the legislation and practical providing with human rights and minorities in Ukraine, Russia, US, EU countries, Middle East and other regions, study and exchange of best practices;

5. Public discussions of tolerance, projects to create a space of tolerance in Ukraine and the Central-Eastern European region; training to prevent violation of human rights, exchange of experience and trainings of citizens to counteract xenophobia and intolerance.